As agency of record for NBC, and a promotional resource to a host of other entertainment brands, Geronimo has developed excellent industry contacts and an extraordinary understanding of how to most effectively work with television properties, movies and celebrities

Promoted awareness, brand recognition and sales of their line of cleaning equipment

Each year for four years we negotiated a unique agreement with NBC or CBS Daytime programming that traded promotion of the programs in Libman’s print and on-line ads for use of stars, on-air advertising and a prize package for the sweepstakes consisting of a VIP trip to Hollywood to meet their favorite soap stars.

Libman has become the largest manufacturer of cleaning equipment in the United States with dramatically higher brand recognition by consumers. 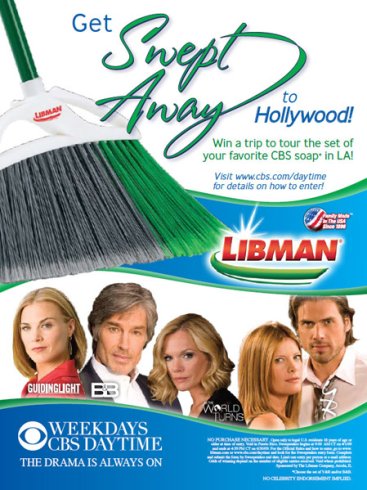 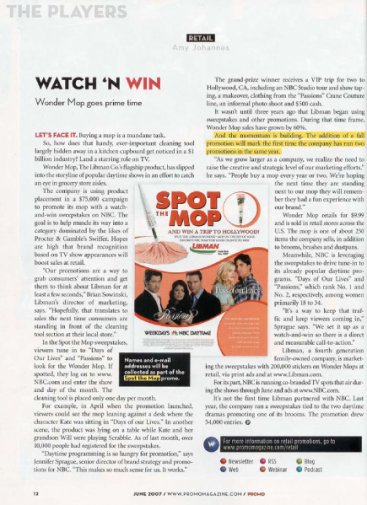 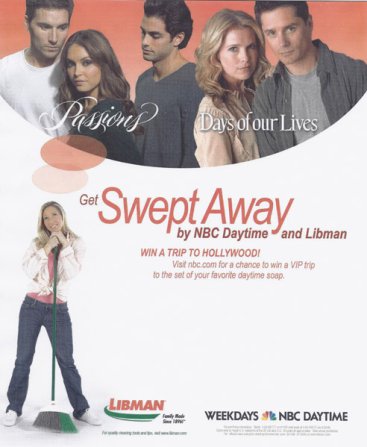 To Bring some Star Power to their Facebook page

We negotiated an off-air agreement with Dick Clark Entertainment and So You Think You Can Dance (SYTYCD) that had six elements:

Tens of thousands of new fans were generated with the opportunity to see their favorite stars in new videos. 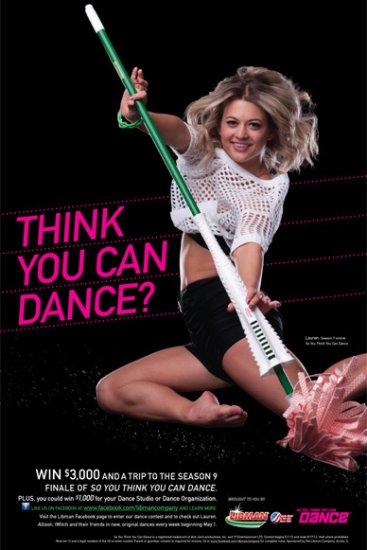 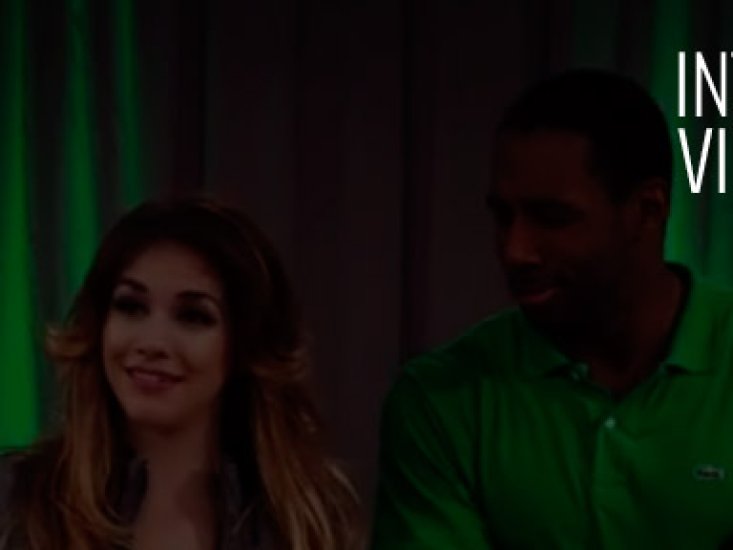 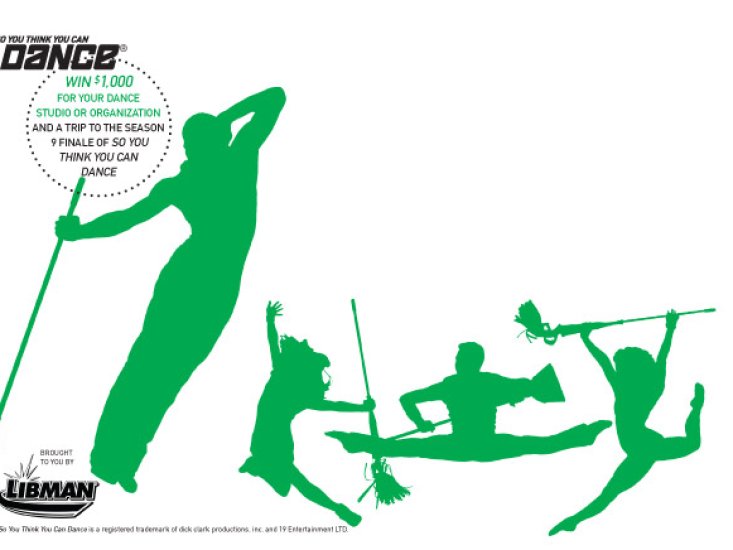 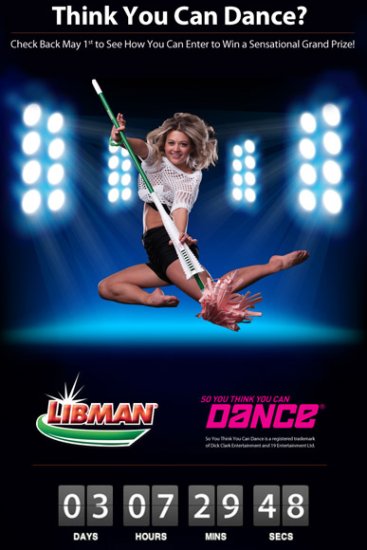 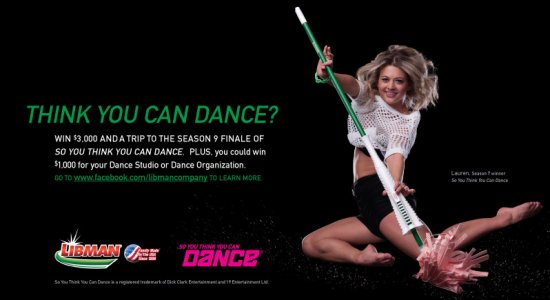 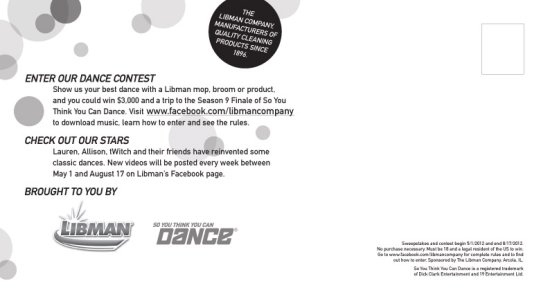 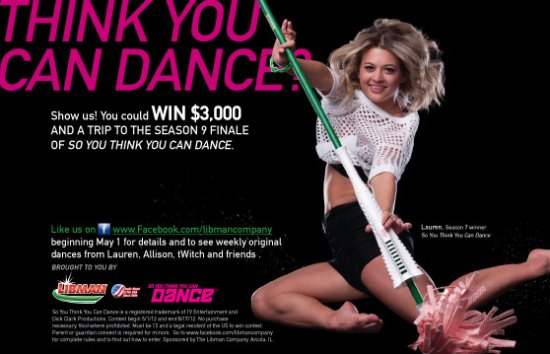 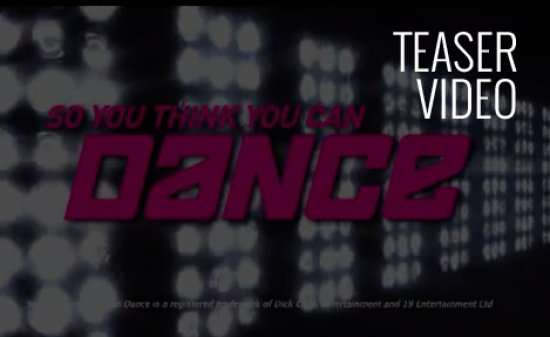 As the premiere brand of American made children’s wear with a reputation for quality, we looked for a suitable high-profile theme. We secured the exclusive rights to Lassie and their latest movie. The program included a licensing deal, movie placement, a national sweepstakes to win a trip to Hollywood to meet Lassie, a national tour of Lassie making store appearances in 24 markets, and individual gift-with-purchase programs for each major retailer. 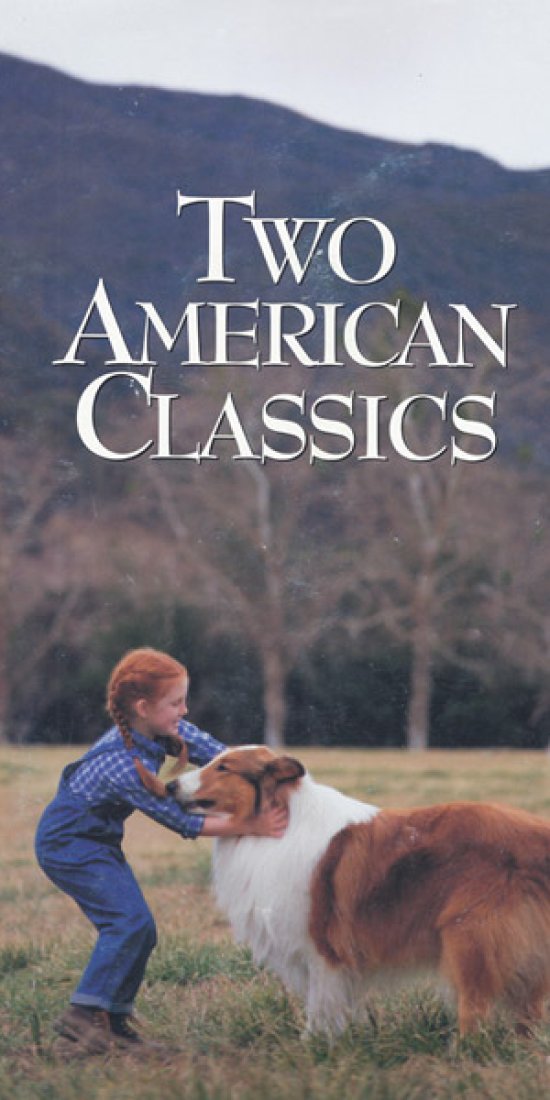 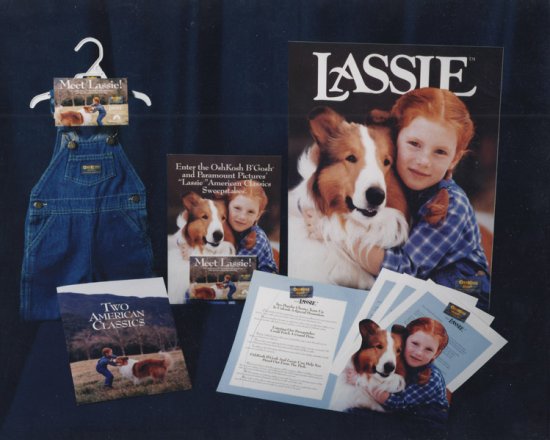 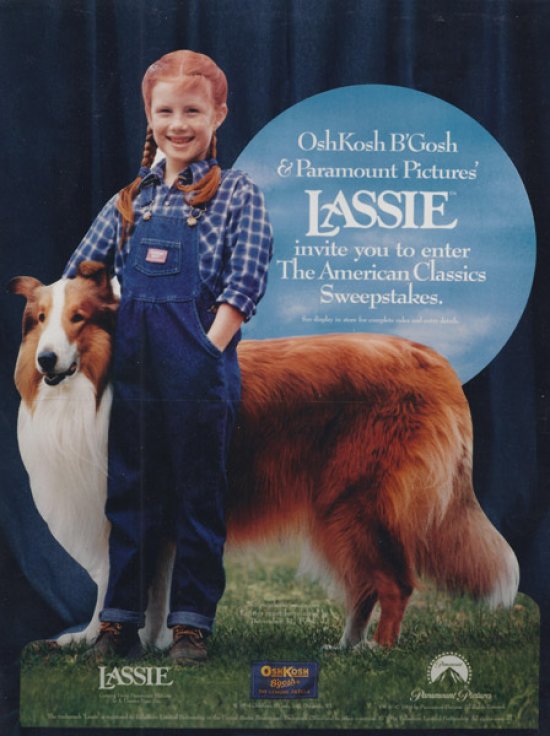 The Summer Soulstice Music Festival was designed as a way to introduce consumers to the East Side businesses, as well as showcase selected sponsor products. Featuring over 20 bands and performers on three stages between noon and Midnight, it drew over 20,000 people to the neighborhood. During the day, events for the whole family included a farmers market, activities from the local children’s museum, food from local restaurants, bocce ball on sod courts on the street, bicycle polo, BMX demonstrations and appearances by mascots and stars from the Green Bay Packers, Milwaukee Brewers, Mustangs, and Wave. Jugglers, musicians and a samba band provided entertainment on the family stage. As day turned into night, all three stages filled with local, original musicians and bands. Sponsor announcements and branding was built in throughout the festival making this a highly desirable event by both local and national brands. 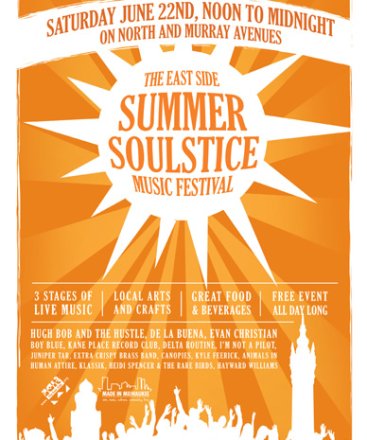 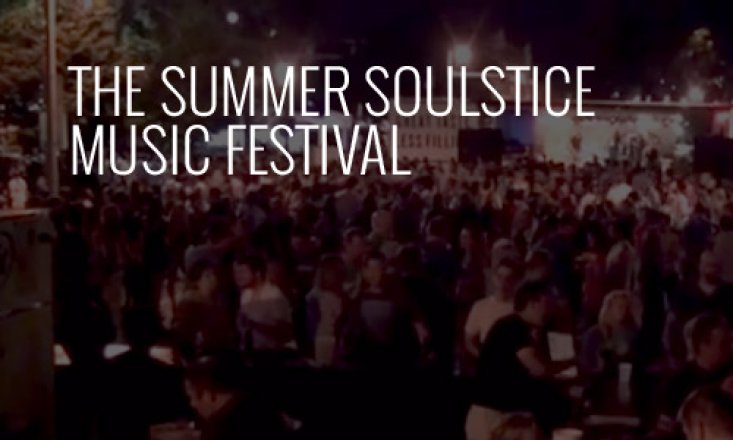 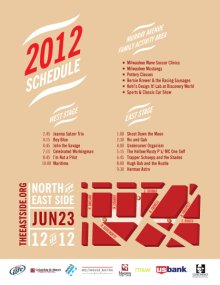 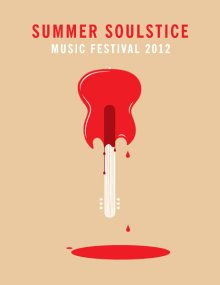 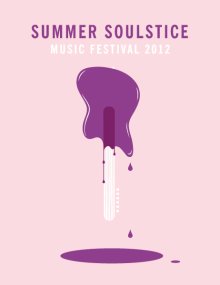 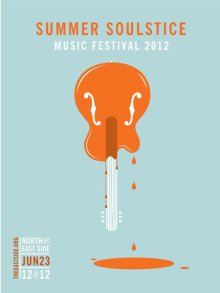 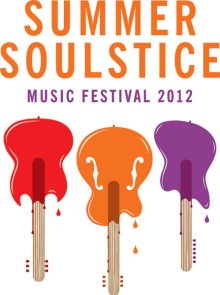