To support the launch of their new PPV programing, we created a one of a kind contest.

Wrestlemania is the WWE’s premiere Pay Per View program (PPV). To extend the event, they created All Day Long Programming (ADL) which began at noon. The event was to begin at 7:00pm in Anaheim, CA (Pacific Time). We determined that we could walk into anyone’s home in the continental US at noon, and be able to fly them to CA that same day in time to see the show live if they were watching the ADL program when we arrived. This logistical opportunity was at the core of the program we created. Purchase can be required for a contest, so we asked participants to send in the copy on the sign they would hold up if they won and sign up for the ADL programming. We would then pick the best sign, and send a Prize Patrol to the winner’s house shortly after noon the day of Wrestlemania. From the 88,000 entries, the winner was a woman from Allentown, PA. She was watching the ADL programming when we arrived, so she and her husband had 30 minutes to pack before they were driven in a limousine to a private jet waiting at the local airport. They were then flown to California for front row seats at Wrestlemania. Video footage from Allentown and the jet was edited during the trip and shown at the event and on national television shortly after their arrival.

As a result, ADL programming became a staple offering of the WWE. 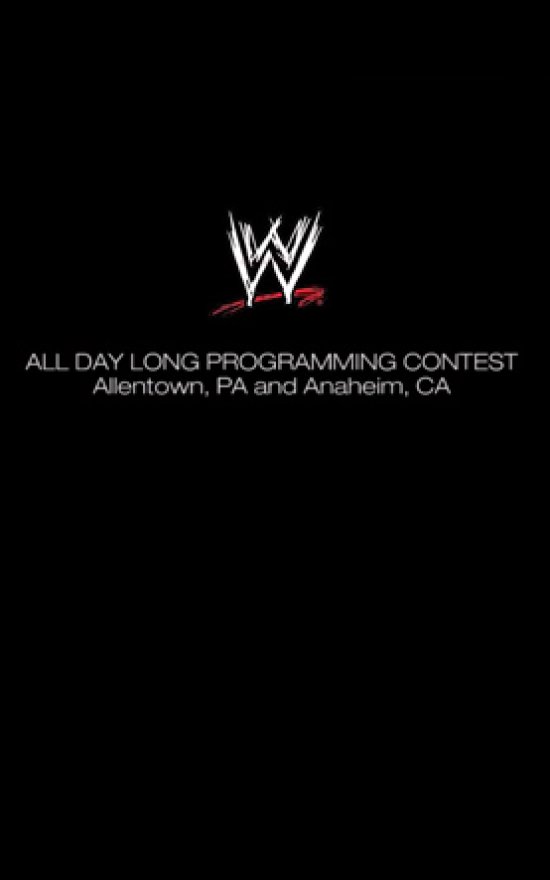 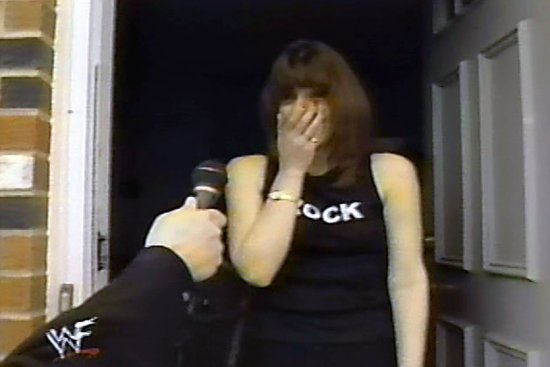 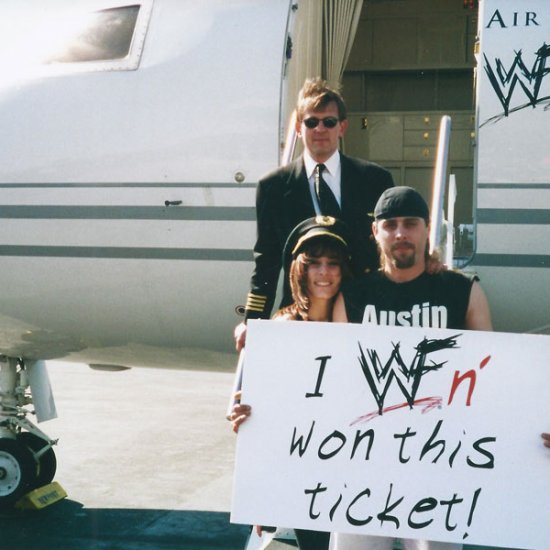 Outside the Private Jet