CBS Wanted to create some buzz around the launch of their new series, Jericho…

The show depicts a fictional Kansas town cut off from the world by what appears to be a nuclear bomb attack. The network’s initial idea was to have a town in Kansas change its name temporarily for a period of time. Geronimo was then tasked with developing ways to further extend this idea and make the program bigger and more interesting.

The combined impact of the events and the press and publicity that was generated contributed substantially to the successful launch of the series. 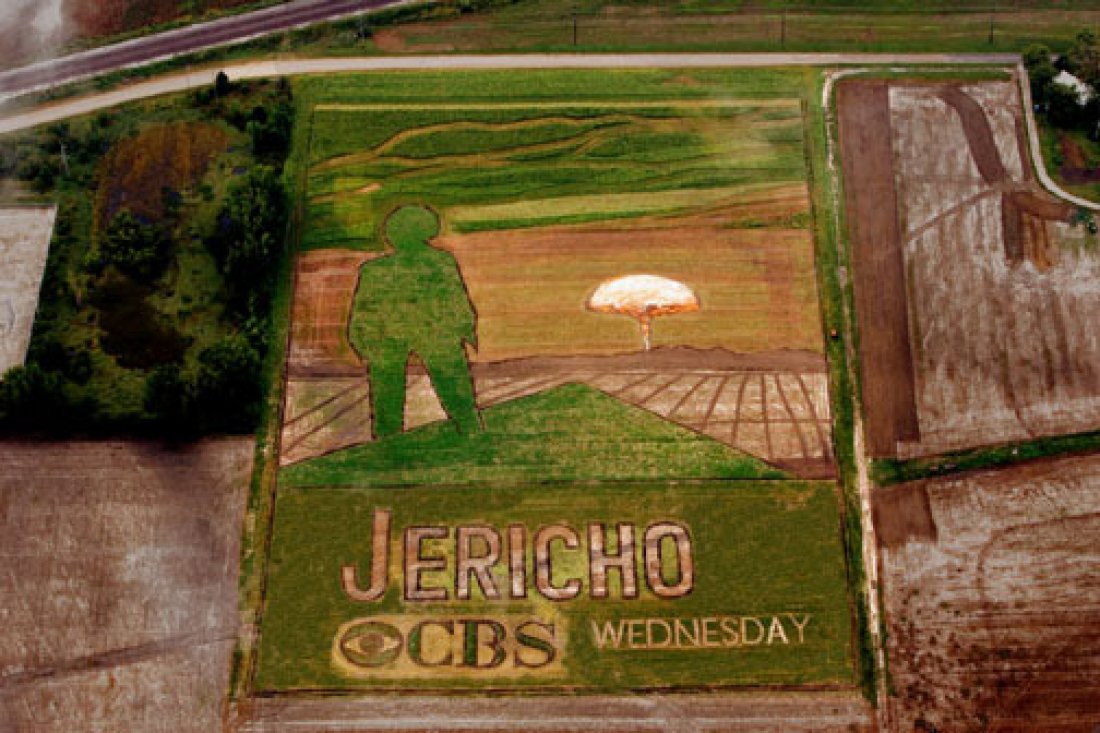