To Bring The Magic of Television to the Bars

We used proprietary technology to create the worlds first mobile green screen studio. A traveling team would set this up in a different bar twice each night, five nights a week so bar patrons could watch an actual Miller Lite ad, and then do their own version of the ad. Cue cards and props were provided and one team member served as the Director After they were done, they could walk away with a copy of their Screen Test which they could take home and show to their friends. This program was voted as the best activity at the NFL Experience at the Super Bowl two years in a row, and traveled around the country for over three years. 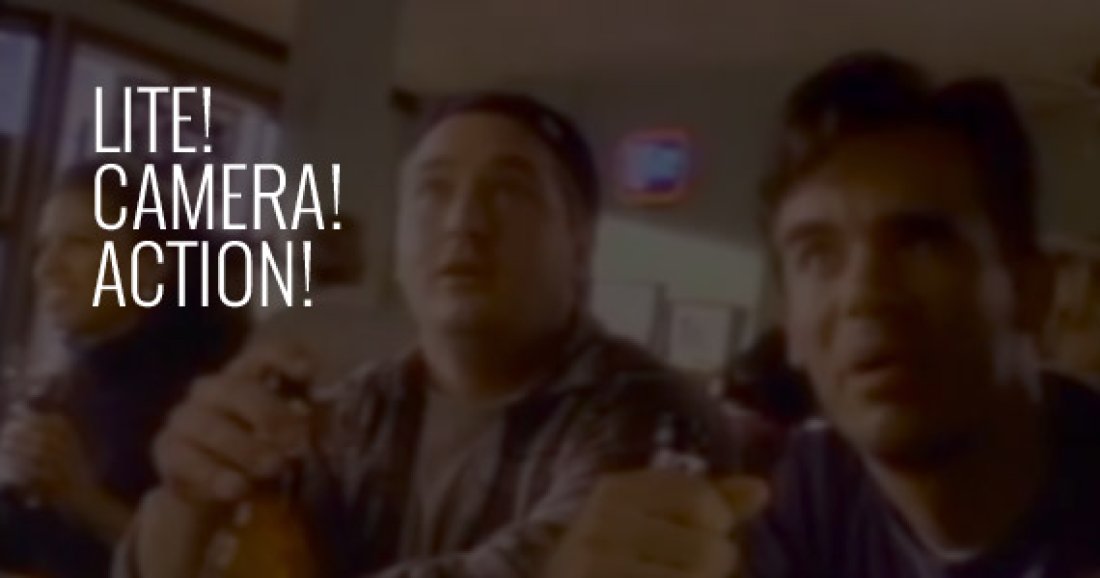