To Create booth traffic, client interaction and good will at major trade shows and special events, as well as promote their partnership with Harley Davidson

Miller hired Geronimo to create and implement a digital photography event for use at high profile events and conventions.

On convention floors and at special events around the country, Geronimo leased a new Harley motorcycle, hired models, and used a state of the art commercial digital photography system developed in partnership with Polaroid, to take pictures of event attendees and VIPs on the Harley. We provided the props, and customers would line up to have their picture taken. Often done as a “magazine cover”, the copy could be customized for the event and customer. These pictures were inevitably taken home and shown to their friends, further extending the reach and impact of the promotion.

Also used to support racing themes, music themes and celebrity events, this flexible tool has been used regularly by a host of clients to draw attention, generate booth or event traffic, and provide a branded gift to visitors while directly supporting brand imagery.

In addition, at many of these conventions, Geronimo would set up and run a reception or party for 300 – 500 people. These were always in unique venues such as from a harbor cruise ship, a bank vault, a stage at a major casino, and an art gallery. They featured live music, food, cigars, an open bar and activities. Their objective was to provide Miller Sales Reps one-to-one time with key accounts. Over a ten year time frame, the events became so popular that they were THE most desirable tickets at any convention where the reception/party was implemented. 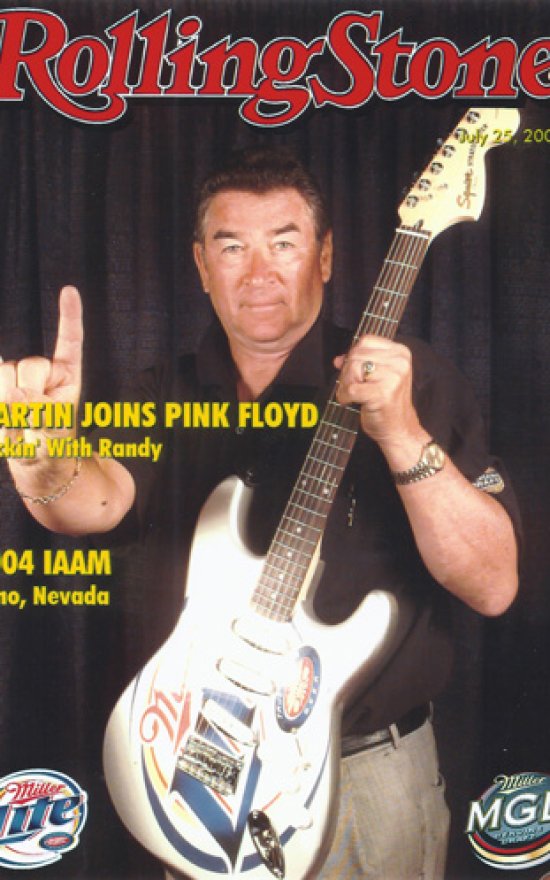 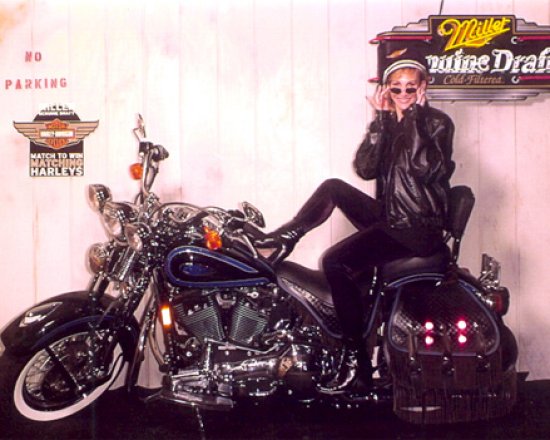 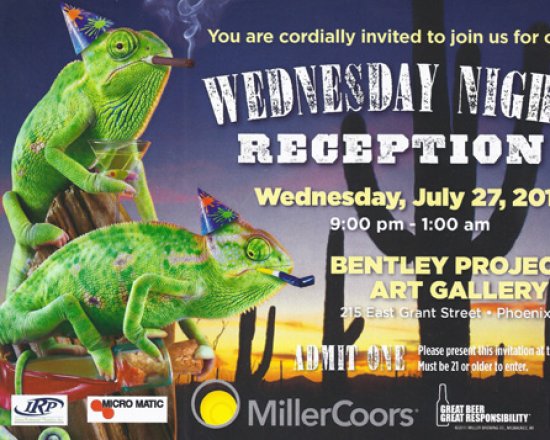 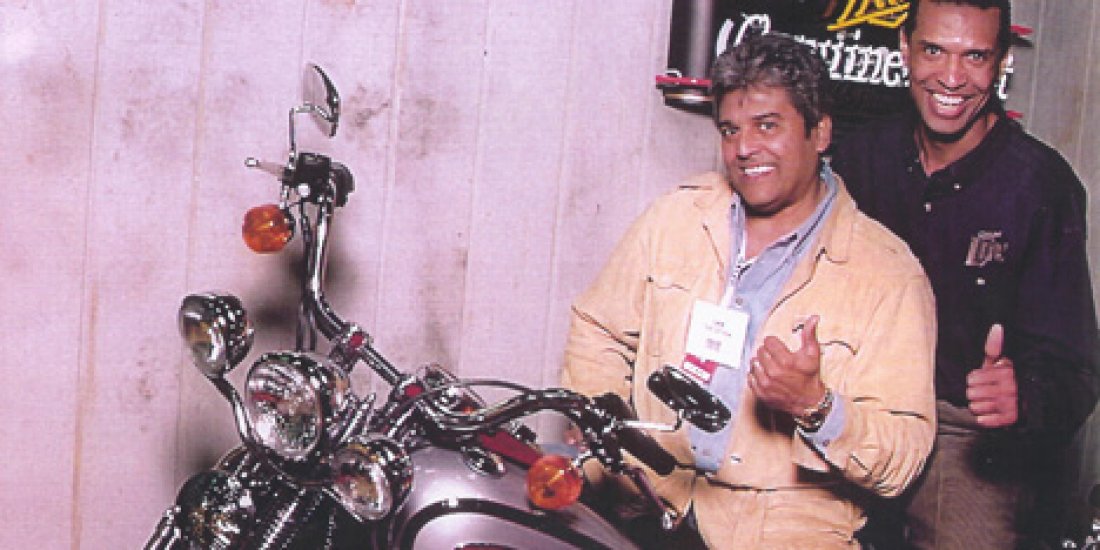